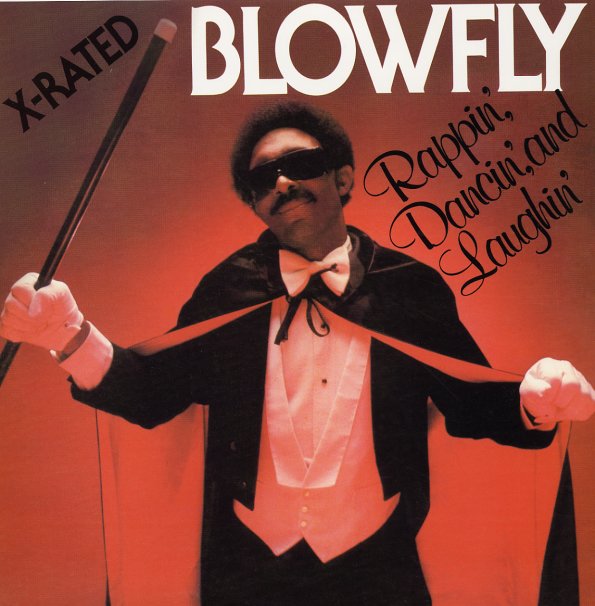 Blowfly changes up his groove nicely for the 80s – taking on a tightly-stepping approach to funk that's clearly inspired by some of the changes on the west coast scene – using Zapp-ish rhythms in a mode that ends up working pretty darn well for his off-color spoken lyrics! There's almost a P-Funk quality to the record – especially as the themes get a bit more political and current events-ish than usual – trading the easy sex jokes for some other comic fare on tunes that include "Convoy", "Blowfly Vs. Darth Vadar", "The Incredible Fulk", and "The Insects Theme".  © 1996-2022, Dusty Groove, Inc.
(Still sealed, with a cutout notch. Shrinkwrap is cracked a bit at the top right but still intact.)

Let Me Be The One
Epic, 1981. Near Mint-
LP...$14.99
A jazzy soul masterpiece from Webster Lewis – light years away from the rougher funk he cut at the start of the 70s! The album's beautifully put together – almost perfect at all points, at a level that we'd rank right up there with the best work by Leroy Hutson, Roy Ayers, or other ... LP, Vinyl record album