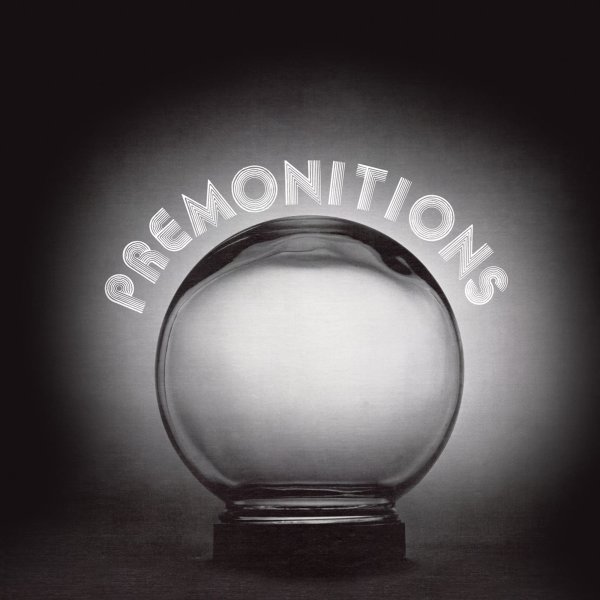 A funky soul gem from one of those underground groups who seemed to be able to take on any sort of style with effortless ease – stepping easily here between upbeat funk, soaring club grooves, and some deeper soul moments that really help ground the whole thing! The production is often nice and lean – so that the group's charms really come through, and aren't buried by any sort of too-commercial styles at all – maybe a good thing, too – and the set brings together material from the group's rare album and singles – a great archival rescue project that's right in line with other great work from the Athens Of The North label. Titles include "Way I Feel", "Righteous Love", "Premonitions", "Daddy's Home", "Disco Kat", "Bass Man Do Your Thing", and "Our Love".  © 1996-2022, Dusty Groove, Inc.