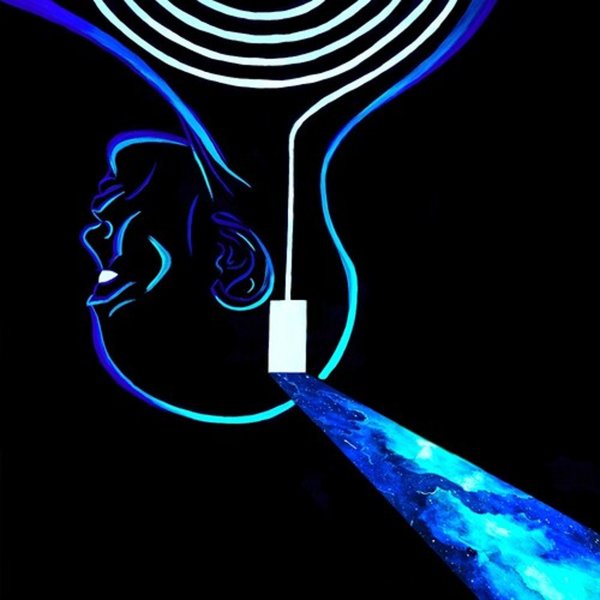 A pretty fantastic album from Theon Cross – the London-based jazz musician whose main instrument is the tuba, and who's given some really wonderful contributions to a range of different projects! Here, though, Theon really knocks it out of the park – still using his familiar instrument, but emerging maybe more as a soul-based musician too – vocalizing a bit, and bringing in a fair bit of electronics to keep things moving with a crisply crackling vibe throughout! The use of the tuba in these circumstances is wonderful – the depth of a bass part, but sometimes flowing out with more melodic moments too – and the whole record is one that will really blow away any expectations at all you might have for both Cross and his instrument. Titles include "Watching Over", "Forward Progression II", "Play To Win", "Universal Alignment", "The Spiral", "Trust The Journey", "We Go Again", and "Roots".  © 1996-2022, Dusty Groove, Inc.