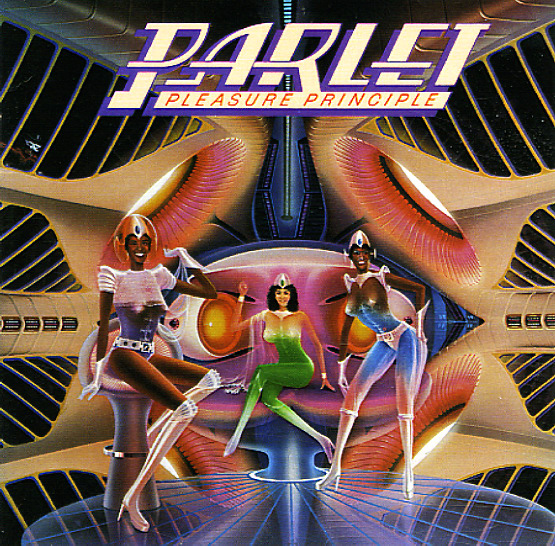 Munich Machine
Casablanca, 1977. Very Good
LP...$5.99
A self-titled set from the mighty Music Machine – a studio ensemble who were as important to the sound of European club music in the 70s as Instant Funk and MFSB were to the Philly scene in the US! The Machine features a host of players who'd previously backed Donna Summer and other Giorgio ... LP, Vinyl record album