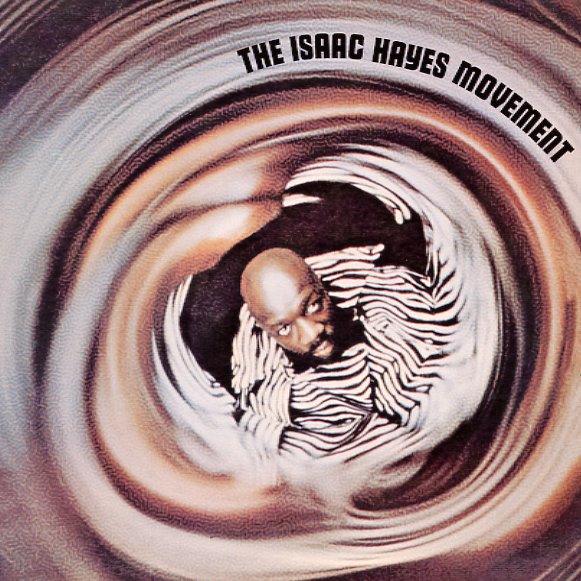 Stellar soul from Isaac Hayes – just the sort of overblown masterpiece that made his early solo work on Stax Records so great! The record features only 4 long tracks – all of which go on in that slow-building style that Ike forged at the time – a mode that takes a few simple musical elements, slowly adds more instrumentation, then builds the whole thing up subtly and slyly while Hayes is talking rapturously over the top! There's a feel here that's nicely dramatic, but never in a kitschy, cloying way – a new statement of male soul masculinity, just right for the sophistication of the 70s. Titles include Ike's 12 minute covers of "Something" and "I Stand Accused", plus "One Big Unhappy Family", and "I Just Don't Know What To Do With Myself".  © 1996-2023, Dusty Groove, Inc.
(Original yellow logo pressing. Cover has light wear.)