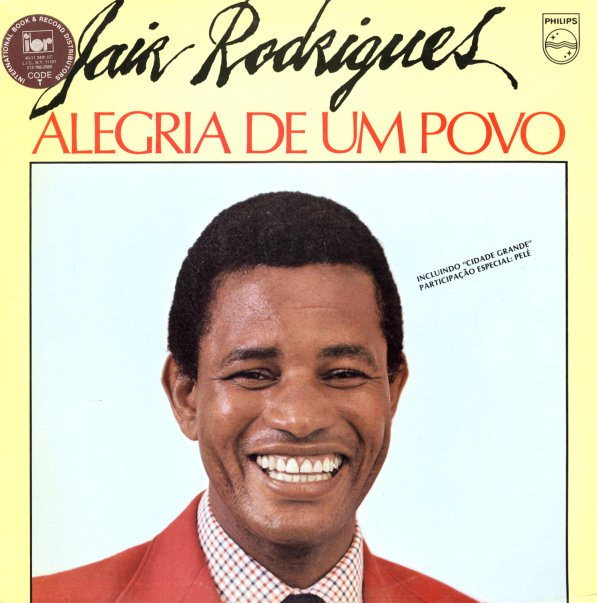 Cheganca
Verve, 1966. Near Mint- Gatefold
LP...$9.99
Bossa nova meets organ jazz – a real classic from the great Walter Wanderley, recorded right on the heels of his famous Rain Forest album for Verve! This set's in a very similar format to that one – core trio grooving with organ, bass, and drums – sometimes augmented with added ... LP, Vinyl record album