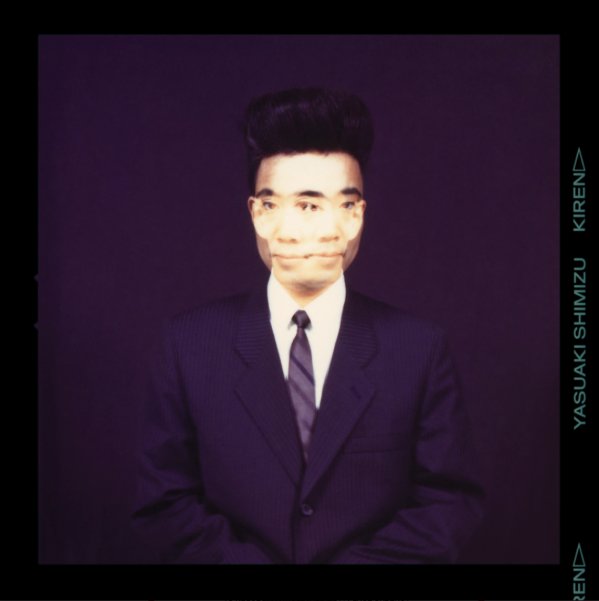 A really unusual album from the Japanese scene of the 80s – a set that was unissued at the time, but which is right in line with the other groundbreaking music of Yazuaki Shimizu! At some level, there's echoes of the instrumental experiments of Ryuichi Sakamoto going on here – but at another level, there's a feel that's colder, and more stark – almost like some of the cold wave elements of the European scene – which, when blended with a few occasional warmer aspects of the record, really makes for a sound that's wonderful! All tracks are instrumental, although it does feel like there's some processed vocals in the blend – and titles include "Ore No Umi", "Shiasate", "Peruvian Pink", "Ashita", "Asate", and "Kagerofu".  © 1996-2022, Dusty Groove, Inc.

Ikebukuru West Gate Park
East World/Universal (Japan), 2000. New Copy
LP...$26.99
A cool collection of sounds from the Japanese show of the same name – based around a park in Tokyo that's full of young kids and gangs – and presented here with a mixture of hip hop beats and more intense musical modes! Think of the record maybe as the score for some Tokyo-set video ... LP, Vinyl record album