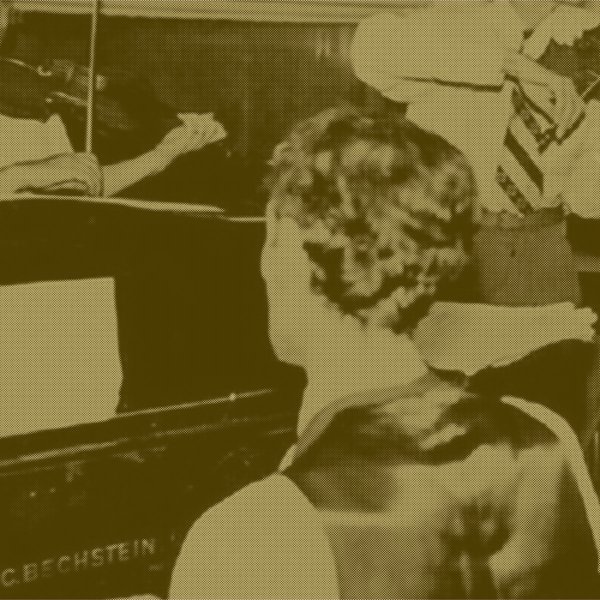 Also available
Morteza Mahjubi — Selected Improvisations From Golha Part 1 ... LP 22.99
Stunning sounds from Iranian pianist Morteza Mahjubi – an artist who tunes his instrument in all these very unique ways – so that the strings and the keys come together in ways that are unlike anything at all you'd hear in the west! At times, the instrument almost feels more like a stringed instrument being plucked – while at others, you can definitely hear the percussive resonance of the piano performance as well – on tracks that occasionally feature some other percussion or light instrumentation, and which are all improvisations that were done for radio in the late 50s and early 60s. The set features a total of 14 tracks in all – really mind-bending, other-worldly music.  © 1996-2022, Dusty Groove, Inc.