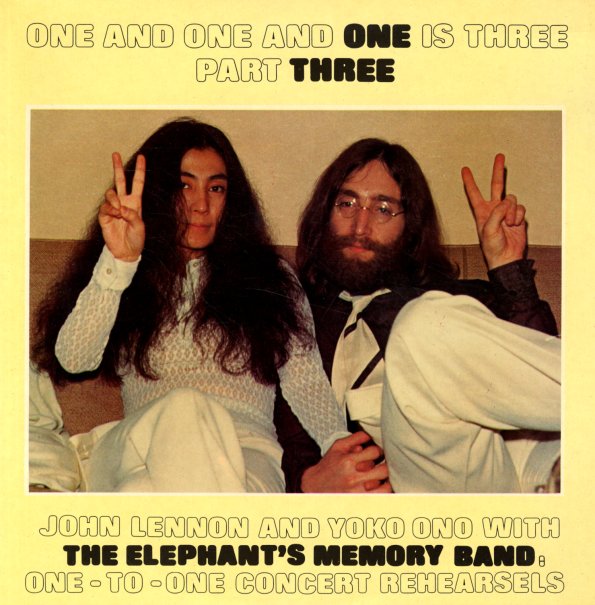 John and Yoko work here with Elephant's Memory, on a set of rehearsals for their concert at Madison Square Garden in August of 1972!  © 1996-2022, Dusty Groove, Inc.

Station To Station
RCA, 1976. Near Mint-
LP...$34.99
The second half of Bowie's Thin White Duke years in the studio – a record that's more cool and condensed than his Young American album – but equally sublime in its own sort of way! The format here is much more compact – with a small group working alongside Bowie, still with some ... LP, Vinyl record album

Lucky Golden Strips & Starpose
Love (Finland), 1976. Sealed 2LP Gatefold
LP...$19.99
A killer set from Wigwam – a later record by the group, and one that didn't get as much global play as their first few albums – but one that really shows the group really honing their sound in a wonderful way! Like some of the best of their Finnish scene, Wigwam really draw a lot from ... LP, Vinyl record album

Dark Album
Love (Finland), 1977. Sealed 2LP Gatefold
LP...$19.99
Wigwam maybe look a bit more like global rock stars on the cover here than on some of their previous albums, but they're still the same group we know and love – really honing their craft on this mid 70s set that preceded a breakup of the group! The group have an even more refined ear for a ... LP, Vinyl record album