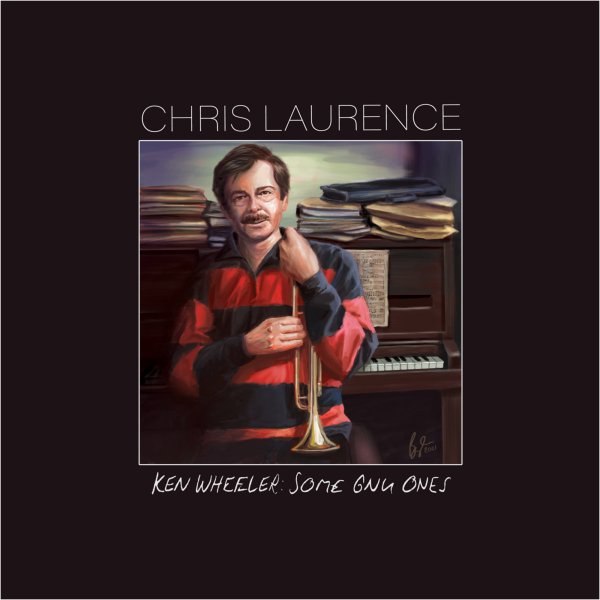 Also available
Chris Laurence — Ken Wheeler – Some Gnu Ones ... CD 14.99
A really great tribute to the trumpeter Kenny Wheeler – a set of work based on his own compositions, put together by bassist Chris Laurence, at a level that really gets at the subtle genius of his conception of sound! The "gnu" in the title is a reference to some of Kenny's 70s work on ECM – and while there's some of the atmospherics of those years, there's also definitely that bolder sense of vision that Wheeler first brought to the British jazz scene, and which makes the set a perfect release of new music by the mostly-reissue Jazz In Britain label! The players shift on each track, making for a very special sort of sound – with vibes from Frank Ricotti and guitar from John Parricelli on "C-Man", flugelhorn from Tom Walsh and guitar from Parricelli on "Baroque Piece" – and vibes from Ricotti, drums from Martin France, and added violin, viola, and cello on the larger "Piece For Double Bass & Low Strings".  © 1996-2023, Dusty Groove, Inc.