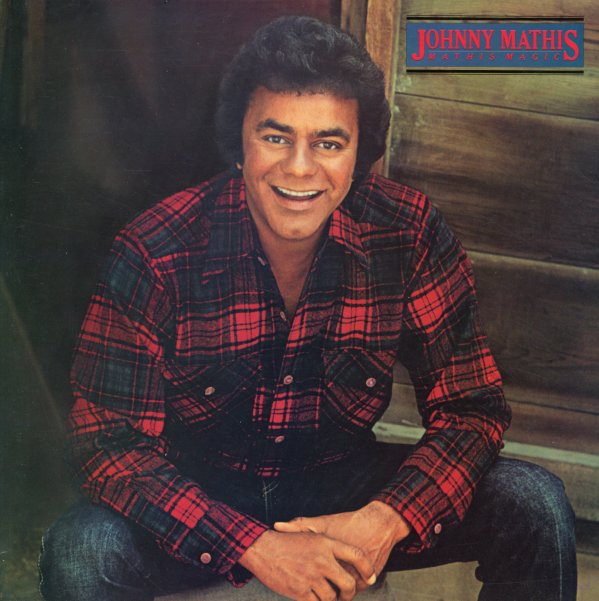 Mathis Magic has Johnny breaking out of just mellow modes, and getting a bit of inspiration from Gene Page, who handled the arrangements for the set. A few tunes almost kick into a clubby sort of vibe, in which Johnny's vocals soar nicely – and titles include "Love", "Night & Day", "My Body Keeps Changing My Mind", "No One But The One You Love", "To The Ends Of The Earth", and "Heart Soul Body & Mind".  © 1996-2022, Dusty Groove, Inc.
(Cover has light wear.)

Heavenly (Original Master Recording)
Columbia/Mobile Fidelity, 1959. Near Mint-
LP...$33.99 38.99
Heavenly vocals from the great Johnny Mathis – not a gospel set, but one in which he floats to the clouds on lush orchestrations from Glenn Osser! LP, Vinyl record album