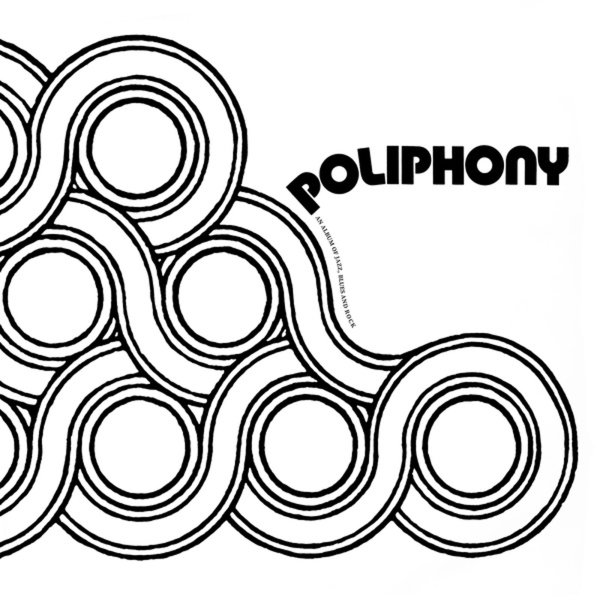 A wicked jazz set from the UK scene of the early 70s – one that was issued on a very tiny label, and which has a vibe that's very different than some of the bigger releases of the time! There's certainly some of the influence felt from the progressive moment in music – but these guys also craft these amazing songs that are very much their own – deft in musicianship, but much more diverse in the feelings, expressions, and rhythms – which makes the whole thing feel a lot more like some lost American indie set from a few years later. Instrumentation is nice and lean – flute and piano from leader Dave Bristow, guitar from Richard Bremner, bass from Bob Boucher, and a mix of percussion from David Fear – on titles that include "Underdog", "Richard's Raga", "Gagged & Bound", "Decision For Gillian", "Leaf", "Monday's Race", and "Cameo".  © 1996-2022, Dusty Groove, Inc.