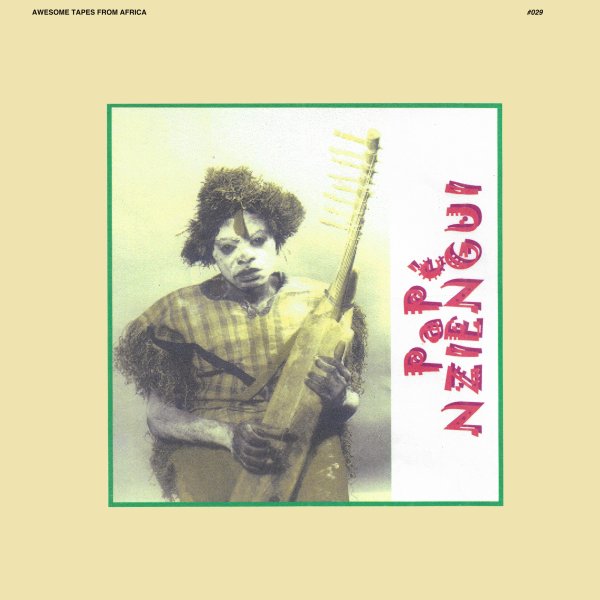 Also available
Pape Nziengui — Kadi Yombo ... CD 12.99
A set from the late 80s, but one that's got some nicely classic touches – thanks to strong work on the small-stringed ngombi from Pape Nziengui! Pape sings alongside his instrument, often with a raspy voice that's instantly compelling, even if you can't understand the lyrics – and although there's more modern keyboards and beats on the album, they're also offset by work on mungonguo and nogomo, two other older elements that make the album a fascinating set of interplay between the ancient and the modern, the electric and acoustic! Titles include "Kadi Yombo", "Kudu", "Popedaka", "Ngonde", "Moghogho", "Gho Mitsaba Na Voko", and "Bossogho Aketi Na Missingui".  © 1996-2022, Dusty Groove, Inc.