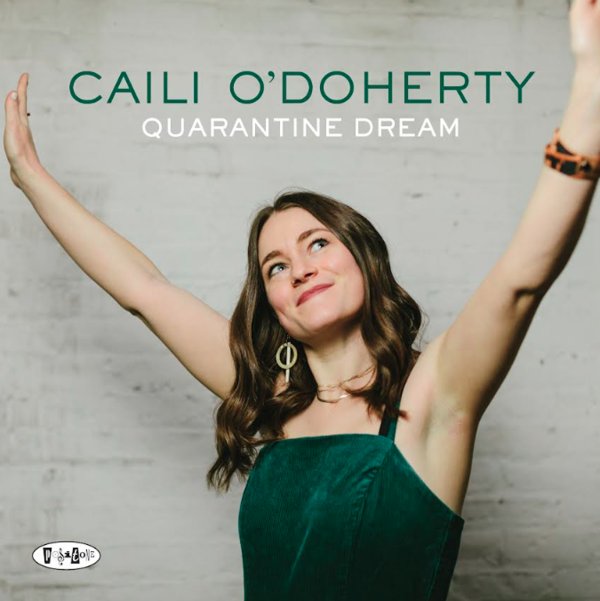 Pianist Caili O'Doherty has a great sort of shimmer to her tone – a sense of swing that's familiar, but nicely personal as well – a bit hard to describe in words, but a charm that grabs you instantly from the very first note! Her look on the cover, and the somewhat dated title reference might get in the way of the contents of the record – which are rock-solid, and a great statement from this young artist who's really found a way to leave her mark on the piano trio format – proof that with the right player, the trio still has a long way to go! Tamir Shmerling plays bass, Cory Cox handles drums, and Nicole Glover blows a bit of tenor and soprano sax on a few tracks – titles that include a great remake of the well-chosen Duke Pearson number "You Know I Care", plus the originals "Salt & Vinegar", "Runaway", "Mr O", "Al", "Quarantine Dream", and "Reach Within".  © 1996-2022, Dusty Groove, Inc.