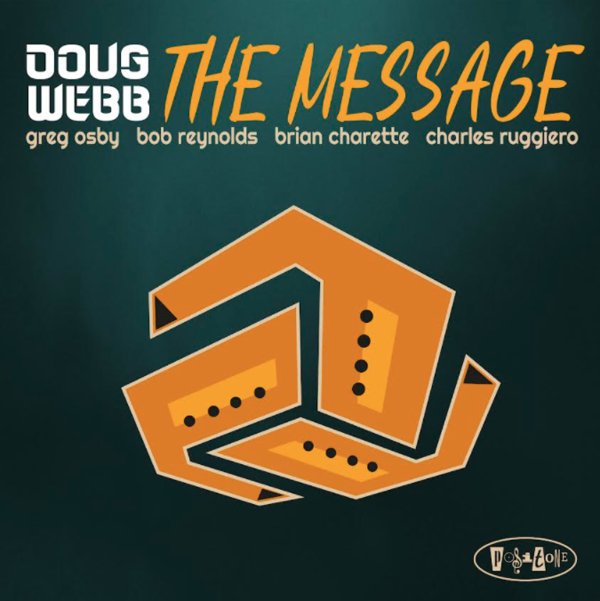 An album that really soars with a saxophone-heavy sound right from the very first note – a unique quintet outing that not only features the tenor of leader Doug Webb, but also the alto of Greg Osby and additional tenor of Bob Reynolds – in a lineup that just also includes Hammond from Brian Charette and drums from Charles Ruggiero! The three horns really soar together over the organ lines – then break off into some well-focused solos before giving Charette some solo space too – although that might not even be needed, given that his superb handling of his instrument strongly colors the album at every single moment. As with most Posi-Tone albums, the set's brimming over with original material – a feature that we really love from the label – on titles that include "Where Did You Come From", "Doug's Dilemma", "Frustration", "Nekide", "Caught In The Webb", "New Beginning", and "Bonnie Lass".  © 1996-2022, Dusty Groove, Inc.