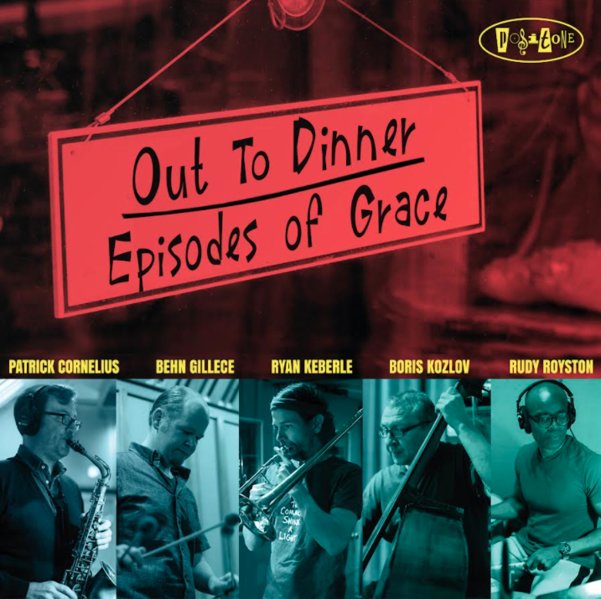 Nobody's out to dinner here – or out to lunch – as the quintet revel in the tight intensity that we love from some of the recent all-star projects like this on the Posi-Tone label! The combination of instrumental elements here is wonderful – the sharp alto of Patrick Cornelius, colorful vibes of Behn Gillece, the deep-toned trombone of Ryan Keberle, careful basswork of Boriz Kozlov, and well-placed drums and percussion of Rudy Royston – all players that really have an understanding of each other, and work brilliantly as a group, even though any of the members could be a leader on their own! As with other projects like this, almost all the tunes are originals by group members – really fresh numbers that make the album a fresh delight throughout – titles that include "Episodes Of Grace", "We Create", "Precious Moments", "Hollow Men", "Green Machine", and "The Last Corner".  © 1996-2022, Dusty Groove, Inc.