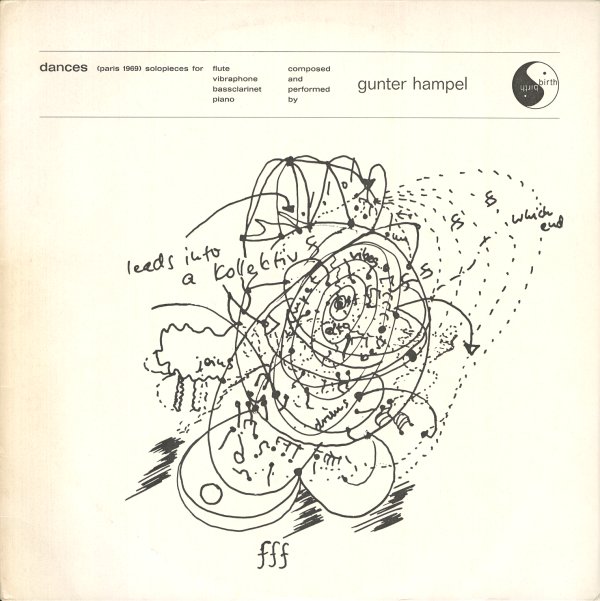 God Bless The Child
CTI, 1971. Very Good+ Gatefold
LP...$19.99
A stone classic from Kenny Burrell – a record that brought the guitarist to a whole new audience, with a wonderful sound that's a perfect summation of CTI at its best! The vibe here is perfect – spare, airy guitar lines from Burrell – playing with a freer style than usual, ... LP, Vinyl record album