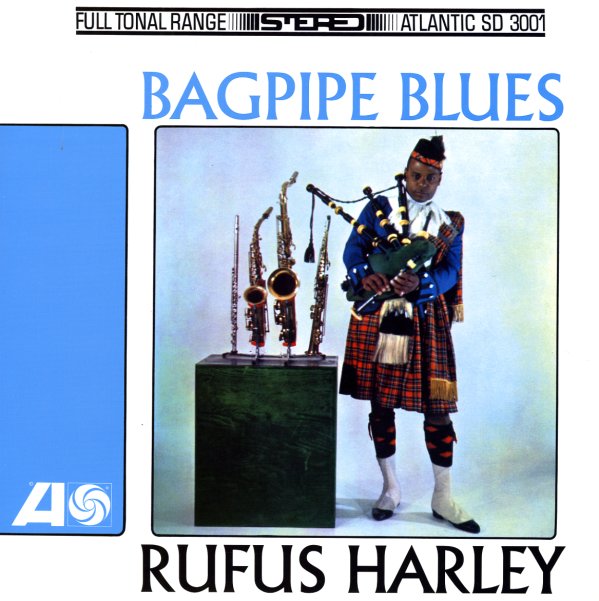 Nefertiti
Columbia, 1967. Near Mint-
LP...$49.99
Dark genius from the always-amazing Miles Davis Quintet of the 60s – a set that's a bit more subtle than some of the group's other efforts, but no less powerful – and virtually a blueprint for countless changes to come in jazz during the next few decades! The interplay of Davis' ... LP, Vinyl record album

Kind Of Blue
Columbia, 1959. Near Mint-
LP...$69.99 (CD...$2.99)
What can we say? This is the ultimate Miles Davis album – the one that includes so many songs that we've heard way too much in Starbucks, in retail stores, or at a friend's house who claims to be a "jazz expert", but is really a yuppie dilettante. Yet somehow, over all the years, ... LP, Vinyl record album