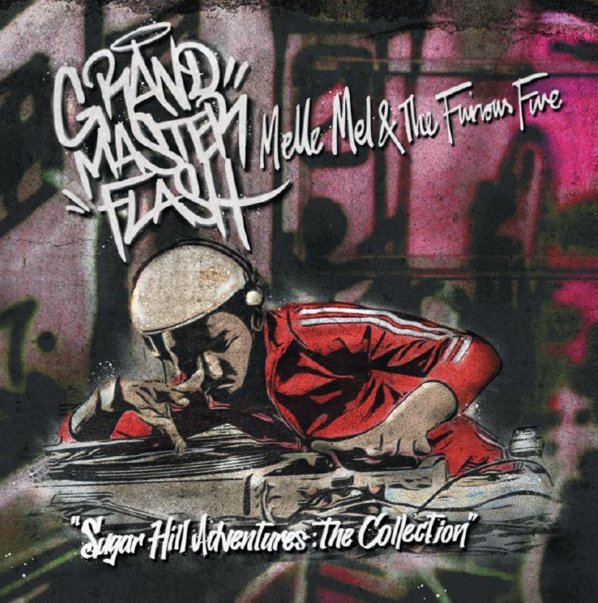 A huge package of work from one of the first true superstars in hip hop – amazing DJ Grandmaster Flash, his MCs in the Furious Five, and a few other surprising guests along the way! Rather than look at the work of Flash on an album-by-album basis – which would quickly take you into some of the lesser-tier material from later years – this package follows his development over the course of key singles – which are then presented with all sorts of rare mixes from various formats as well! There's also two full albums – the early Sugarhill releases The Message and the UK-only Work Party – but the other seven CDs in the collection are brilliant dissections of the singles – with 99 titles in all, that run through cuts that include "Super Rappin", "It's Nasty", "Adventures Of Grandmaster Flash", "Flash To The Beat", "White Lines", "Beat Street", "Step Off", "We Don't Work For Free", "The Message", "The Message II", "Scorpio", "Showdown", "New York New York", "Jesse", "World War III", "We Don't Work For Free", and lots lots more!  © 1996-2022, Dusty Groove, Inc.