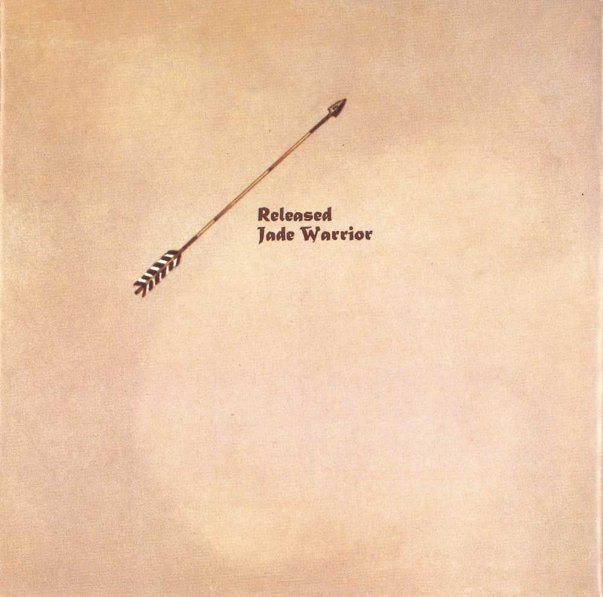 The searing second album from Jade Warrior – and a record that shows the world what a mighty guitar powerhouse lurked behind their faux-Japanese aesthetics! The group's a quintet for this record – upped from the debut – and in addition to razor-sharp guitar work from Tony Duhig, there's also some great use of tenor, alto, and flute by newcomer Dave Connors – who works alongside the flute and percussion of group founder Jon Field. Allan Price adds in plenty of drums next to Field's percussion – and the vocals of Glyn Havard are even more powerful here than before – definitely matching the ferocity of his work on the bass! The whole thing's great – a hard rock masterpiece with just the right lighter touches at times, thanks to the reeds – a masterpiece by a group who never got the attention they deserved at the time – apart from hip listeners who really knew where it was at. Titles include "Water Curtain Cave", "We Have Reason To Believe", "Eyes On You", "Barazinbar", "Yellow Eyes", and "Three Horned Dragon King". CD features a bonus track – a version of "Minnamoto's Dream" with a sudden ending!  © 1996-2022, Dusty Groove, Inc.