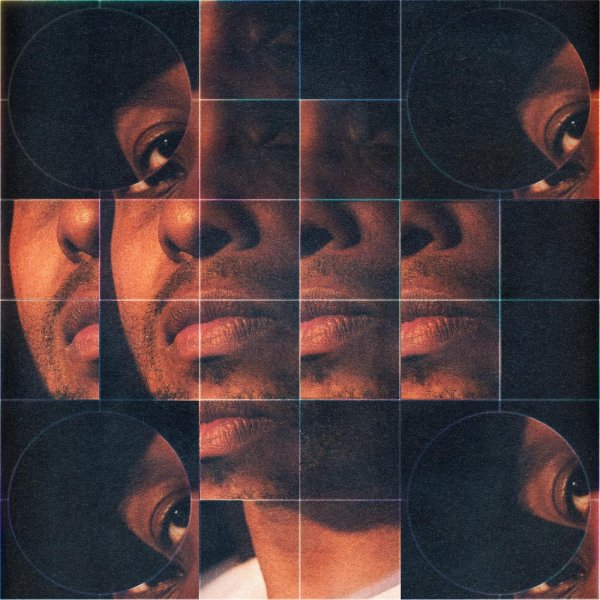 Ben Marc has been bubbling under on the London scene for years, but this is his first full length set as a solo act – and an album that really delivers on all the work Marc has done in the worlds of jazz, soul, and soundtrack projects! The music is a nice mix of modes – some crackling beats that recall the cosmic sound of London from years back, but fitted to songs that are more complex, and less aimed at the clubs – beats tuned more towards some jazzier riffs and fuller dimensions of color – almost anthemic in the way warmer moments flow out with an uplifting vibe. Titles include "Sweet Nineteen, "Mustard", "This Time Next Year", "Glass Effect", "First Batch", "Jaw Bone", "Keep Moving", "Dark Clouds", "Way We Are", and "Straight No Chasing".  © 1996-2022, Dusty Groove, Inc.