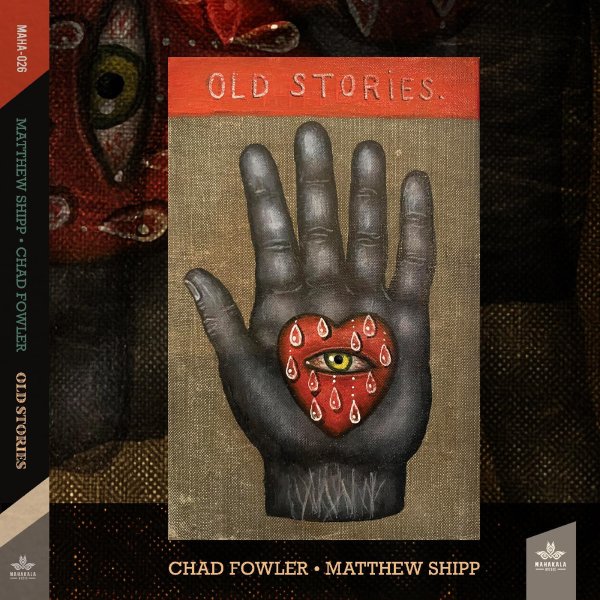 Pianist Matthew Shipp works here alongside reedman Chad Fowler – who blows both stritch and saxello – two unusual horns that take on a nice edge next to Shipp's piano! The tracks are all long improvisations – and Fowler's use of the instruments is very different than on a recent session with pianist Eri Yamamoto – much more tuned towards the darker notes in Shipp's palette, and the pianist's always-fresh sense of timing – which almost makes his contributions seem effortless and personal, while Fowler finds a way to echo their emotion. The double-length set features fourteen tracks in all – all untitled, but numbered improvisations.  © 1996-2022, Dusty Groove, Inc.