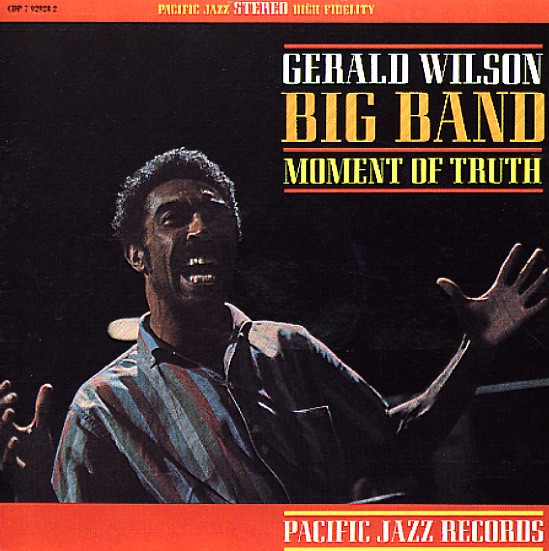 Charles Lloyd Trios – Chapel
Blue Note, 2022. New Copy
LP...$25.99 28.99 (CD...$12.99)
A sublime setting for the sound of Charles Lloyd – a really special trio record, done with Bill Frisell on guitar and Thomas Morgan on bass – a group who work in a really open, airy style that really lets the tenor and flute of Lloyd stretch out and do some amazing things! The format ... LP, Vinyl record album