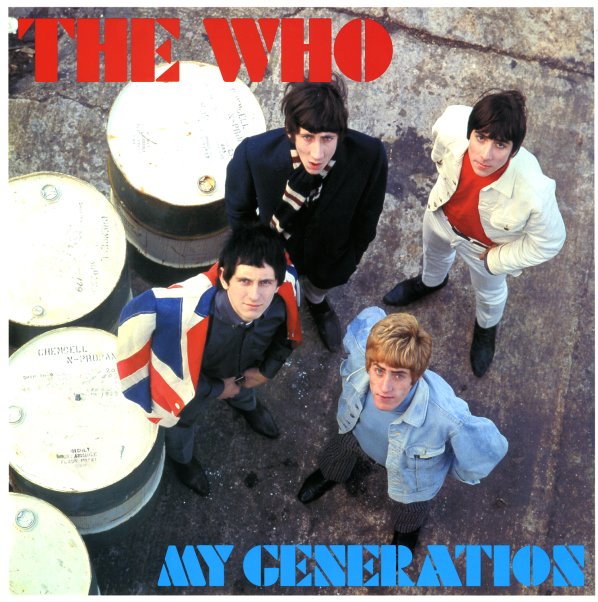 The first full-length set from The Who – a blistering batch of rough-edged tunes that run the gamut from bluesy soul to sweeter pop to guitar-driven grinders that show an incredible amount of power – even at this early point! The album's somewhat all over the map, but in a good way – in that it already displays the rich talent the group had for many styles of music – that hard-to-peg quality that made The Who so undeniably Who-like over the years. Titles include the classics "The Kids Are Alright" and "My Generation" – plus "A Legal Matter", "Out In The Street", "The Good's Gone", "La La La Lies", "The Ox", "I'm A Man", and "It's Not True".  © 1996-2022, Dusty Groove, Inc.
(Half-speed master priessing – done at Abbey Road!)

Think Pink (50th anniversary edition)
Decca/Twink, 1969. New Copy
LP...$34.99 38.99 (LP...$34.99)
A legendary album from the Brit psych scene at the end of the 60s – and one of the few records from that time that's still completely mindblowing all these many years later! Twink is John Alden, who'd had already had years of work behind him before putting together this set – including ... LP, Vinyl record album