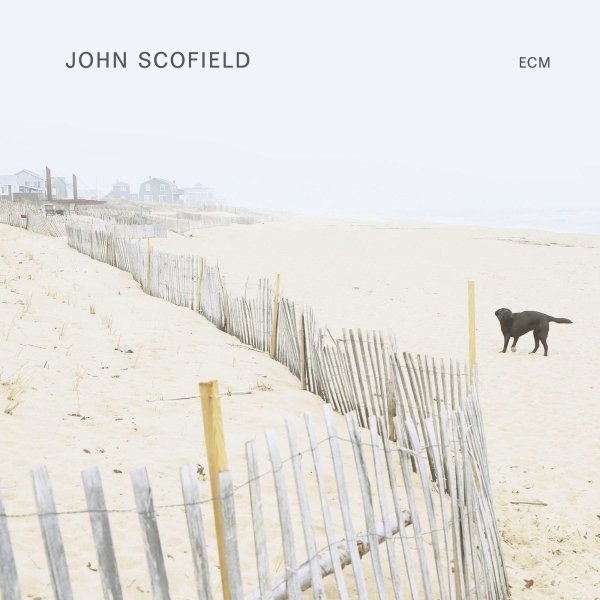 Also available
John Scofield — John Scofield ... LP 23.99
John Scofield's a musician who's changed up his sound wonderfully over the decades – and yet, throughout it all, he's never stopped to give us an album of solo guitar – something he does here in a wonderfully fresh way – mixing up a surprising array of songs alongside his own work on guitar, which is sometimes augmented by loops! Scofield mixes in his own compositions with a few traditional tunes, numbers by Hank Williams and Buddy Holly, and a few standards as well – all to deliver a surprisingly personal record, and one that never lets the looping effects get in the way of the sensitive sounds on the guitar. Titles include "Elder Dance", "Since You Asked", "Not Fade Away", "My Old Flame", "You Win Again", "Trance De Jour", "Junco Partner", and "Coral".  © 1996-2023, Dusty Groove, Inc.