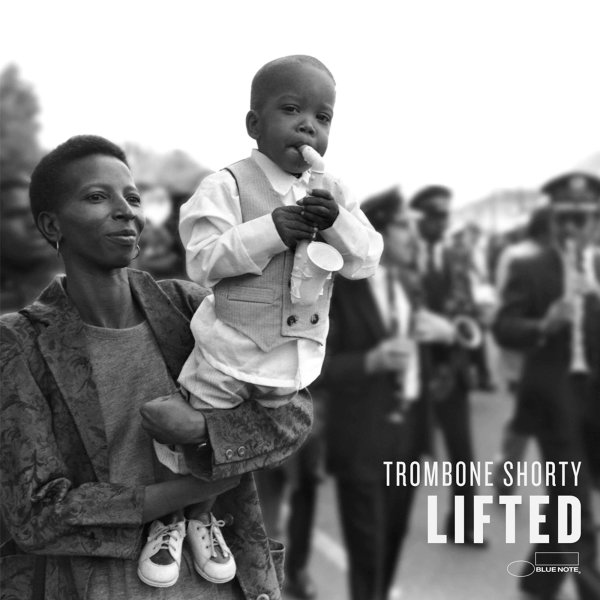 Trombone Shorty just keeps on honing his groove – finding a way to add in new bits with each new album, while still holding on to enough of his New Orleans roots in the process! This set's definitely got Shorty reaching for the sky – as much of a soul album as a jazz one, with his trademark horn in the mix, but also plenty of vocals too – handled by the leader with a style that's even more confident, more powerful than before! Titles include "What It Takes", "Come Back", "Lie To Me", "Everybody In The World", "Lifted", "Forgiveness", "Good Company", "Might Not Make It Home", and "I'm Standing Here".  © 1996-2022, Dusty Groove, Inc.