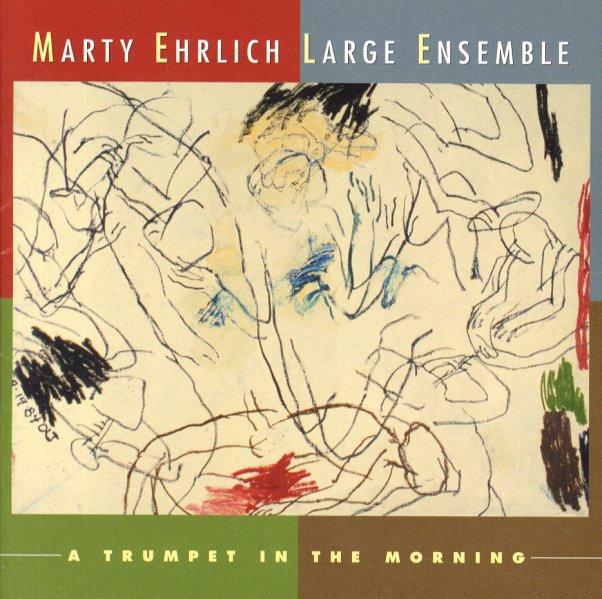 Trumpet In The Morning

Blues & Things
New World, 1967. Used
CD...$8.99
Features Jimmy Rushing on vocals on about half the tracks – in a group that also includes Budd Johnson on tenor and soprano sax! CD