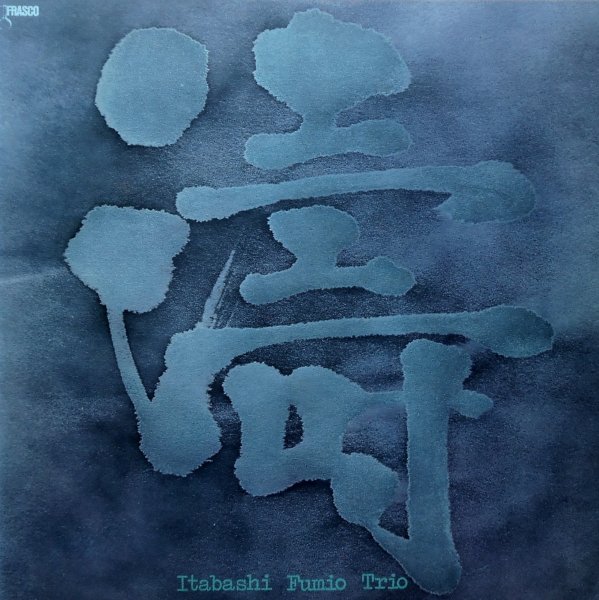 Sublime 70s work from pianist Fumio Itabashi, easily one of our favorite Japanese talents of the time – a pianist with a wonderful sense of rhythm and freedom at the same time – very much on display on this beautiful record! The tracks are long and flowing – full of feeling, and as lyrical at times as they are rhythmic – set up with perfect trio accompaniment that features Tsutomu Okada on bass and Takuji Kusimoto on drums – working with Fumio in this special sort of magic that's a bit hard to put in words, but which really demonstrates on record why this moment in Japanese jazz was such a special time! Ties include "TOH", "Alligator Dance", and "Goodbye".  © 1996-2023, Dusty Groove, Inc.
(Part of the Japanese Jazz Revisited series – SHM-CD pressing!)