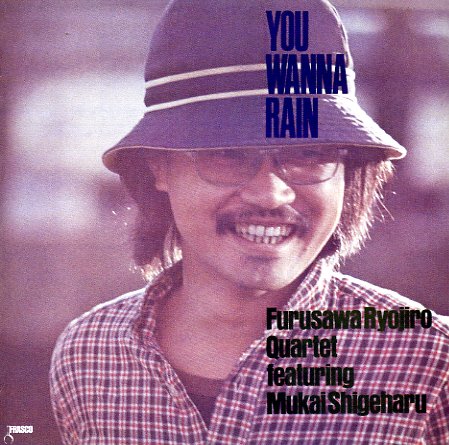 Searing, soulful energy from this overlooked Japanese combo of the 70s – a crack quartet led by drummer Ryojiro Furusawa, working here with some great guest work on trombone from Shigeharu Mukai! The tunes are often very simple, but with a groove that's totally great – a bit of a modal vibe at times, and some spiritual jazz undercurrents at others – really making the record feel like some lost Strata East album, thanks to electric piano lines from Toshiyuki Daitoku and some tenor and soprano sax from Tomoki Takahashi. Most tunes are long, and very openly grooving – and titles include "Yellow Cherry", "You Wanna Rain", "For Heavens Sake", "Snake Walk", and "Acoustic Chicken".  © 1996-2022, Dusty Groove, Inc.
(Part of the Japanese Jazz Revisited series – SHM-CD pressing!)