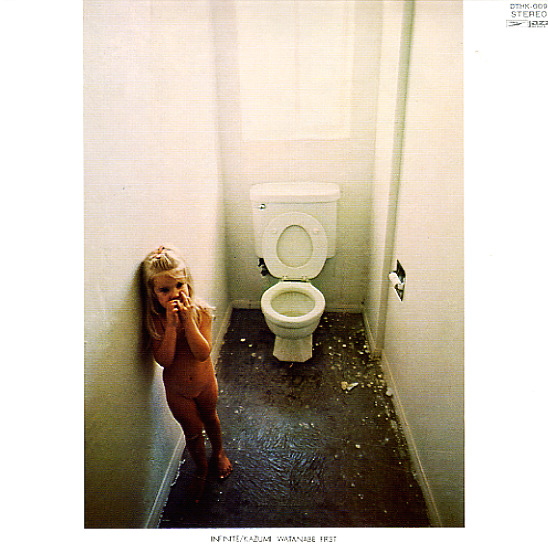 As Long As There's Music (with bonus tracks)
A&M/Universal (Japan), 1976. New Copy
CD...$18.99 22.99 (CD...$9.99)
Spare duets between Charlie Haden and Hampton Hawes – just bass and piano, with nothing else to hold them up – presented here as a wonderful illustration of the mature, sophisticated talents both artists had developed by the 70s! Hawes had really learned how to spin out a special kind ... CD