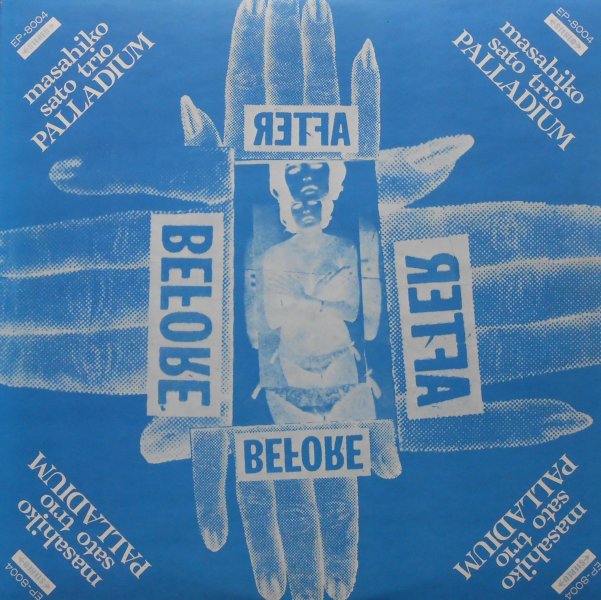 Great Concert Of Charles Mingus
America/Universal (France), 1964. New Copy 2CD
CD...$12.99 24.99 (LP...$39.99)
Charles Mingus recorded many great concerts over the years – but this huge double-length collection may well be one of the most likely to earn the title of "great" – as the lineup is superb, and the music really captures Mingus at a time when he was setting a new fire in his ... CD