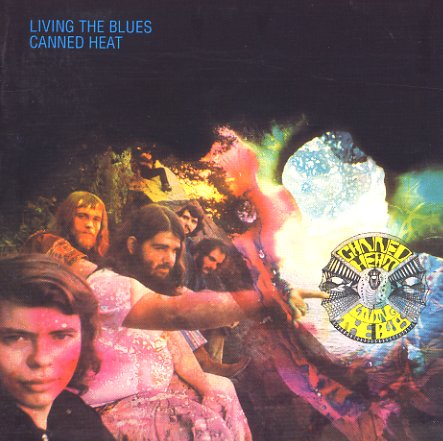 A record that's early in the career of Canned Heat, but one that already has the group exploding past their roots – stretching out in a double-length set that takes the combo way past any sort of standard blues rock modes! Some folks love the record for the classic "Going Up The Country" – one of the signature Canned Heat tunes – but there's also some insane jams on here, including the 20 minute "Parthenogenesis", and the amazing "Refried Boogie" – which takes up all of sides three and four, and which is one of the clearest examples of the way that artists of their generation were inspired by blues, but soon opened up into psych and prog modes! Other titles are shorter, and include a version of the classic "One Kind Favor" – plus "Sandy's Blues", "Walking By Myself", "My Mistake", and "Pony Blues".  © 1996-2023, Dusty Groove, Inc.