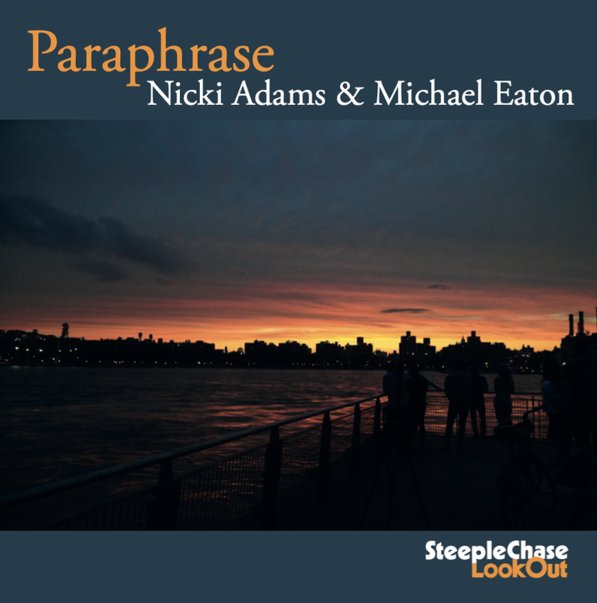 Also available
Nicki Adams & Michael Eaton — Paraphrase ... CD 11.99
Piano, tenor, and nothing else at all – the former played by Nicki Adams, the latter by Michael Eaton – at a level that's very different than any sort of old school duets of this nature! Neither player is pulling back at all – there's less of the sense of "you go first, then me" here – because the instruments roll together with a shared sense of fluidity, tone, and color - still allowing for solos, but working with a unified richness that's the most beautiful aspect of the album! The set brings this unique approach to great versions of the Wayne Shorter tunes "The Sorcerer" and "Iris" – plus original material that includes "No One", "Blues For Bern", and "Phenomenology".  © 1996-2022, Dusty Groove, Inc.

Classics
Stunt (Denmark), 2022. New Copy
CD...$16.99 19.99 (LP...$26.99)
Don't let the title fool you, as this isn't an album of jazz standards and classics – but instead a wonderfully fresh project from tenor great Scott Hamilton! The tunes here are all based on themes from classical composers – but the record's also not a "jazz meets classical" ... CD