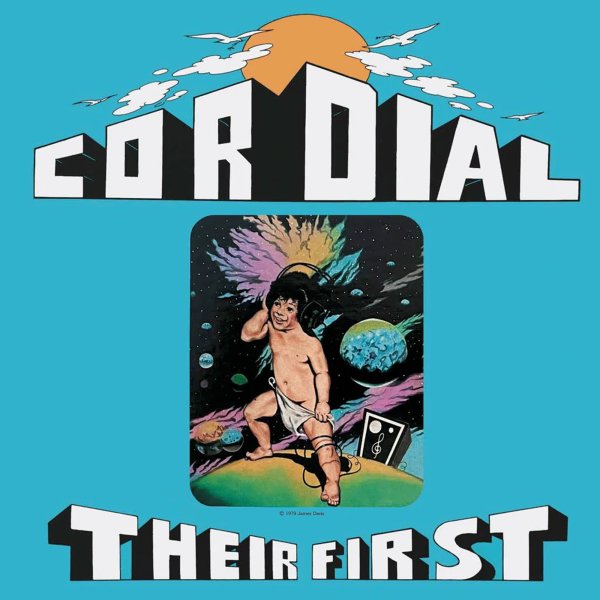 Cordial
Tolimar
Tolimar (label)
Past Due
Past Due (label)
Soul (CD, LP)

A really cool Cali group from the end of the 70s – stepping out here on their first EP – supposedly produced by Bill Withers, but more than great enough on its own without any sort of celebrity help! The combo's got a unique blend of cultures from different neighborhoods in San Francisco – which is how they were originally pitched – and they work together with a warm, sophisticated take on jazzy club of the time – heard to great effect on the record's funky jazz remake of the Jobim classic "Wave", with warm keyboards and great solo flute – sounding different here than anything you might expect! The flipside features two slightly shorter tracks – "Special Love" and "Cordial's Preview" – both of which have an equally cool funky jazz take on club, with some of the same great mix of flute and keys!  © 1996-2022, Dusty Groove, Inc.
(Limited edition of 500 copies!)