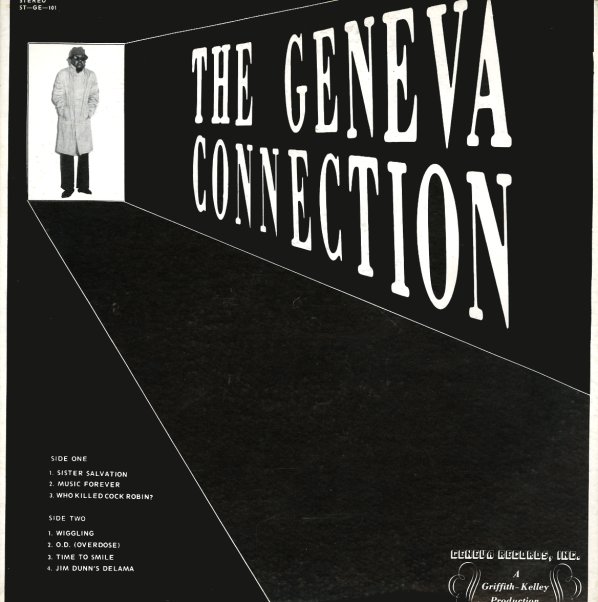 A very very cool record – an unusual take on the music to The Connection – that hip early 60s play that featured a more famous version of the soundtrack on Blue Note Records! This version's much more obscure – part of a "localization" that occurred when the play would travel from town to town – and it features a Detroit-based recording, headed by keyboardist Johnny Griffith – who also recorded famously for Motown and RCA! Griffith's playing electric piano here, which really changes the vibe of the music – and the players are supposedly a host of Motown studio musicians – playing jazz here, but with a nice funky soul undercurrent. The group has two guitars, which really kicks in nicely with the rhythms under the horns – and titles include "Wiggling", "Music Forever", "Time To Smile", "O.D. (Over Dose)", "Jim Dunn's Dilemma", and "Who Killed Cock Robin?".  © 1996-2023, Dusty Groove, Inc.
(Recent reissue on Mad About, with obi.)