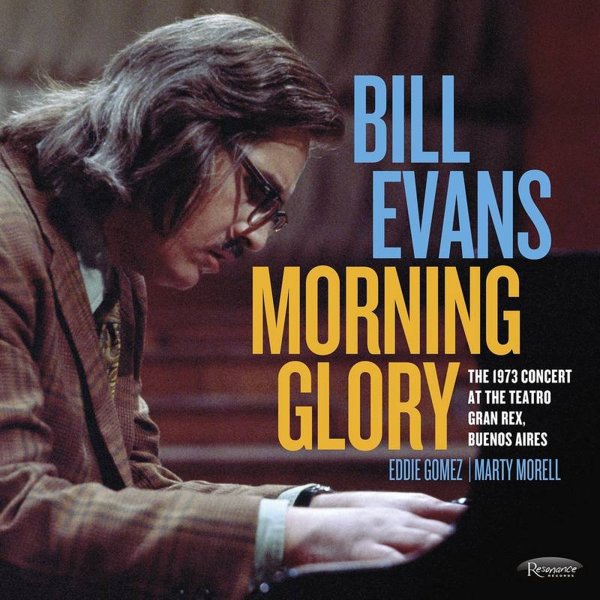 If you've ever wondered why the world needs so many Bill Evans recordings, then we've got a record to show you why – a sublime batch of live material recorded in Buenos Aries during the 70s, and one of those Evans dates that somehow seems extra-special – even amidst all of Bill's other wonderful records! There's a charm here that grabs us right from the start – those always-perfect, always-lyrical notes from the piano by Bill, richly soulful work on bass from Eddie Gomez, and these lightly dancing drums from Marty Morell that swing things in this gentle way that's incredible – the perfect balance of the Evans trio of the time – captured with a range of spontaneous expressions that show why the group was almost always even more amazing live than in the studio! Titles on this first volume include "Emily", "Re Person I Knew", "Who Can I Turn To", "My Romance", and "Two Lonely People" – and even if you've got Bill doing these tunes on other records, you've got to hear him handling them here. First-ever proper release of this material!  © 1996-2022, Dusty Groove, Inc.