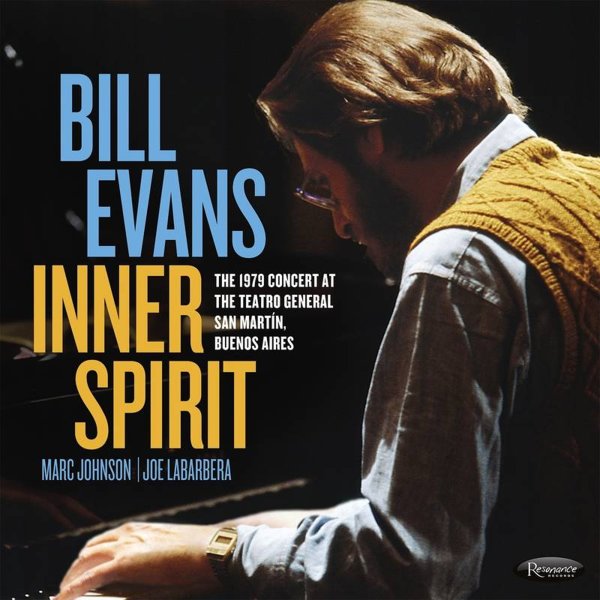 A very late live set from the legendary Bill Evans, and a great one too – a set that captures the pianist in all his spare, subtle glory – working with just the right sort of accompaniment from Marc Johnson on bass and Joe LaBarbera on drums! Both Marc and Joe are players who really helped Evans recapture some of his glory in the final years of his life – and Johnson's sense of soundshaping is especially great here, as he almost seems to wrap around Evans' beautifully sensitive notes on the piano – providing a very different sort of accompaniment than Bill had from bassist Eddie Gomez. Tracks are often nice and long, and have a really special sort of live magic – that sort that makes us feel like we can never get enough of Bill Evans concert recordings. Titles include "Nardis", "Minha", "Up With The Lark", "Letter To Evan", "Turn Out The Stars", "I Do It For Your Love", "MASH", "Laurie", and "Stella By Starlight".  © 1996-2023, Dusty Groove, Inc.