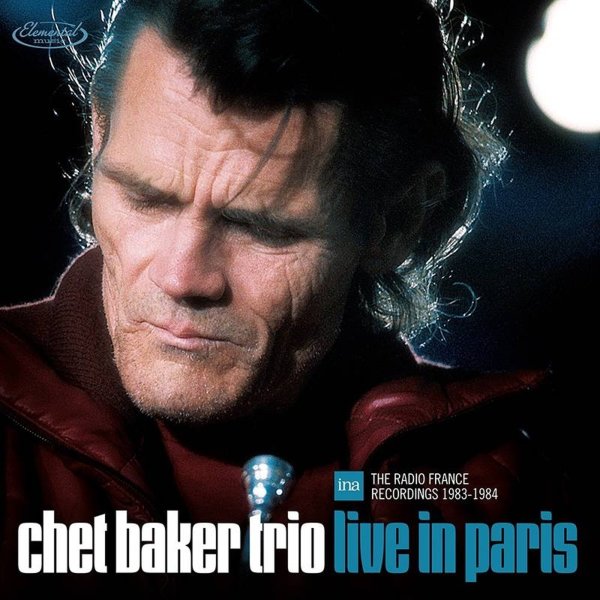 Lifted
Blue Note, 2022. New Copy
CD...$13.99 14.99
Trombone Shorty just keeps on honing his groove – finding a way to add in new bits with each new album, while still holding on to enough of his New Orleans roots in the process! This set's definitely got Shorty reaching for the sky – as much of a soul album as a jazz one, with his ... CD