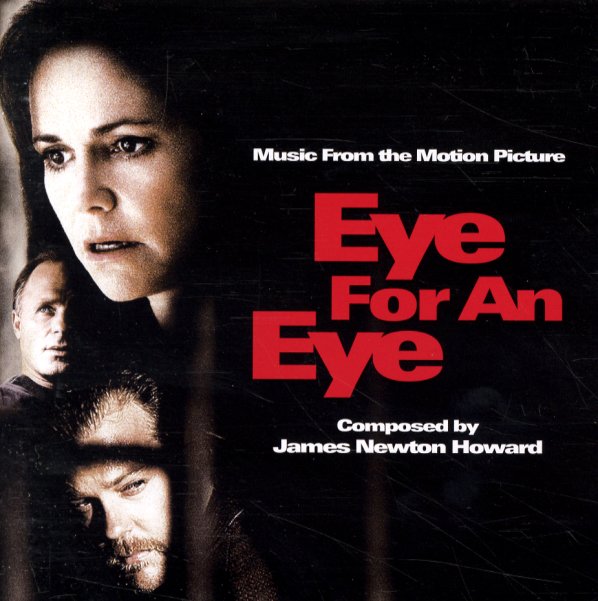 Eye For An Eye (with bonus tracks)