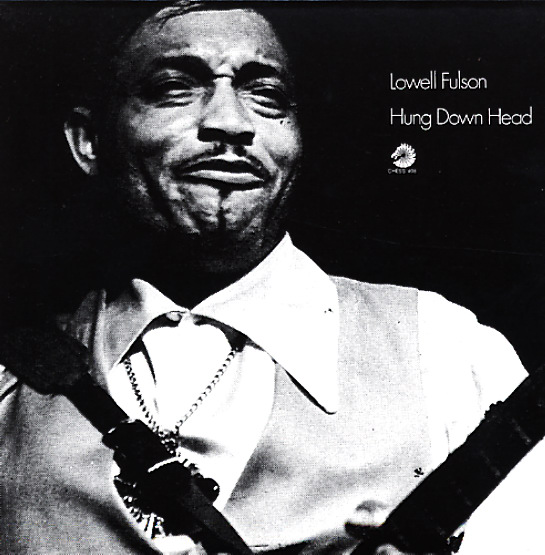 Great early work from Lowell Fulson – tracks recorded in the 50s for Chess Records – all in Chicago, and a fair bit more obscure than some of Lowell's better-known sides from the 60s! There's still a nicely gritty groove going on here – a style that's rooted in blues, but which often comes across with some of those more sly, more wicked moments that have always made Fulson one of our favorites – almost a slightly jazz or funk undercurrent at points, and a bit different than the regular Chess groove. Titles include "Do Me Right", "Trouble Trouble", "Hung Down Head", "Tollin Bells", "Low Society", "Check Yourself", "That's All Right", and "I Want To Know". CD reissue features 2 bonus tracks – "Don't Drive Me Baby" and "Blue Shadows".  © 1996-2022, Dusty Groove, Inc.
(Out of print – and includes obi!)