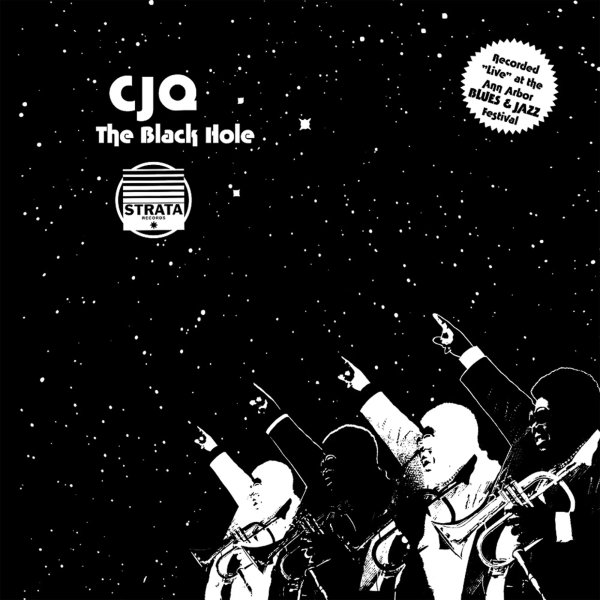 A never-issued live set from Detroit's Contemporary Jazz Quintet – a group who were a key part of the Strata Records scene, and who are expanded here to a much larger lineup for this very freewheeling performance from 1973! The group's spiritual modernism is very strongly in place, but there's also some funky elements rumbling around in the rhythms – a vibe that's maybe somewhere in the territory of the double live electric albums from Miles Davis in the early 70s, but looser and with righteous energy that more strongly shows the lineup's ties to the Detroit scene. Players include Kenny Cox and Charles Eubanks on piano and keyboards, Ron English on guitar, Charles Moore on flugelhorn, Ron Brooks on bass, Marcus Townsend on saxes, Phil Mendelsohn on electronics, Danny Spencer and Bud Spangler on drums, and Adam Rudolph on congas – a large lineup that resonates with plenty of power together. The album features four long tracks, each without a title – and each a mighty nice jam!  © 1996-2022, Dusty Groove, Inc.