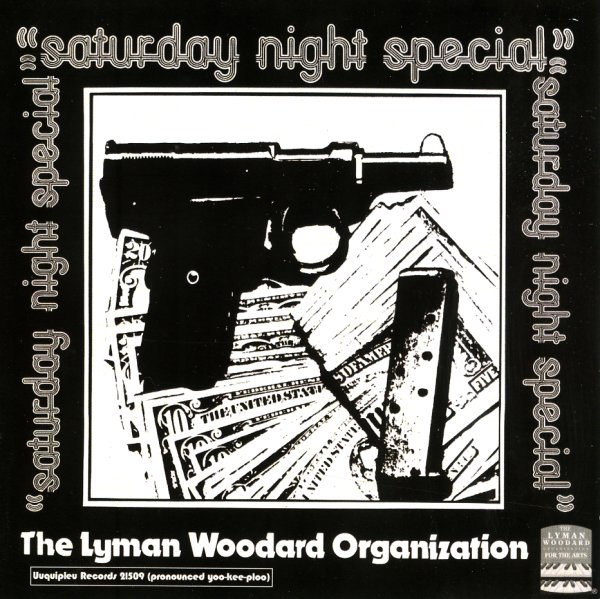 Hypnotic organ funk from Lyman Woodard – an old bandmate of Dennis Coffey, and one of the shining lights of the 70s Detroit scene! This is amazing, amazing stuff – Woodard's electric piano, organ and occasional mellotron and Norma Bell's alto saxophone lend a cosmic funk aspect throughout, very much like Death Wish-era Herbie Hancock – with a laidback, tripped-out groove that's really mindblowing! Ron English accents the thing perfectly with his languid guitar and bass groove, while Leonard King and Lorenzo Brown's drumming and percussion can keep the groove adrift, or tear it up in a funky maelstrom depending on the mission of the cut. It's totally essential Strata jazz funk – and a record we've rarely seen in the original pressing. Tracks include "Saturday Night Special", "Joy Road", "Belle Isle Daze", "Creative Musicians", "Cheeba", "On Your Mind", "Allen Barnes", and "Help Me Get Away". Features bonus tracks – lost alternate mixes of "Belle Isle Daze" and "Saturday Night Special" – plus "Saturday Night Special (alt take)".  © 1996-2022, Dusty Groove, Inc.
(2022 remaster edition.)