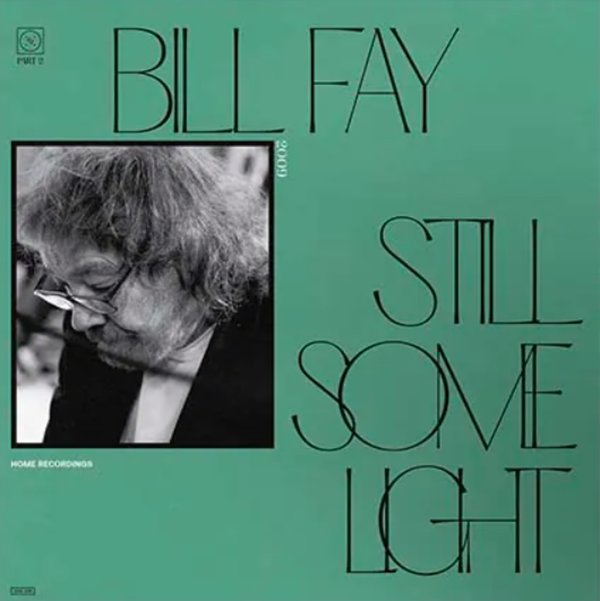 Also available
Bill Fay — Still Some Light – Part 2 ... LP 25.99
The second half of this legendary retrospective on the work and music of the great Bill Fay – a set that's different than the first volume in that it showcases later recordings that Fay was doing at home – really great material that ended up heralding a great later chapter in his career! If anything, there's even more depth and darkness to these tunes than the early work – a continued creative spirit that most of the world had not heard until this release! Titles include "Time To Wake Up Now", "My Eyes Open", "Solace Flies In", "All Must Have A Dream", "War Machine", "Keep Turning The Pages", "Fill This World With Peace", "Still Some Light", "All At Once", "Be At Peace With Yourself", and "I Thought I Heard Someone".  © 1996-2022, Dusty Groove, Inc.