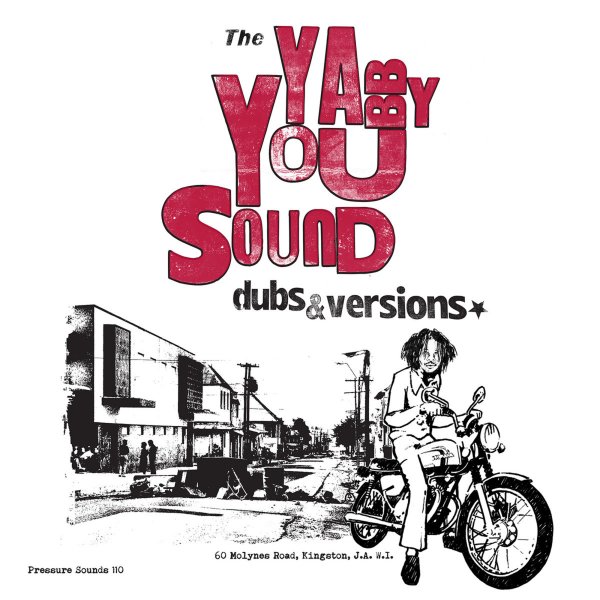 Yabby You maybe wasn't one of the first to start experimenting in the studios of Kingston – but with work like this, he was certainly one of the best – especially in the classic period covered in the collection! The Yabby You approach often has a leaner, more stripped-down approach than some of his contemporaries – with less of the overall effects on the totality of a tune, and instead a nicely focused application to just a key instrument or element – sometimes an added bit of electronics, sometimes a way of messing up a solo in the middle! The Pressure Sounds label has always been great with work in this side of the spectrum, but they really knock it out of the park here – and bring together Yabby You versions of cuts from a variety of artists – including Wayne Wade, Michael Prophet, Ranking Trevor, and Samuel Patterson – titles that include "Creation Rock Version", "Now I Know Dub", "Warrior No Tarry Yah Version", "Heads A Roll Dub", "Repatriation Rock", "Death To All Racist", "Aggression Dub", "Chanting Version", "Yabby U Sound", "Man Of The Living Dub", "Black Is Our Colour Dub", and "Babylon A Fall Dub".  © 1996-2022, Dusty Groove, Inc.