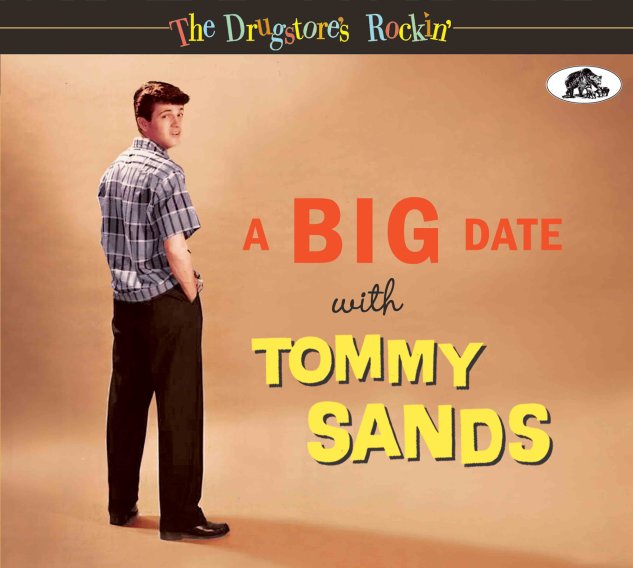 Tommy Sands maybe wasn't the coolest cat in the crowd – but at the right moment, with the right recording style, he could deliver up some surprisingly great work – as you'll hear in this well-done collection that's in the best Bear Family tradition! Sands' work for Capitol Records isn't usually the type that's tracked down by collectors – but the cuts together here really show a lost legacy of a singer who could really shine when he wanted to – and who gets superb backing here by the great Bob Bain on guitar and arrangements on many tracks – and the legendary Scotty Moore on some others! The set features a massive 36 tracks in all – and titles include "Big Date", "Soda Pop Pop", "The Worryin Kind", "Ring My Phone", "Is It Ever Gonna Happen", "Bigger Than Texas", "Doctor Heartache", "Rock Light", "Goin Steady", "Little Mama", "Your Daddy Wants To Do Right", "Should I", "Can't Change My Love", "The Old Oaken Bucket", and "I Love You Because".  © 1996-2023, Dusty Groove, Inc.