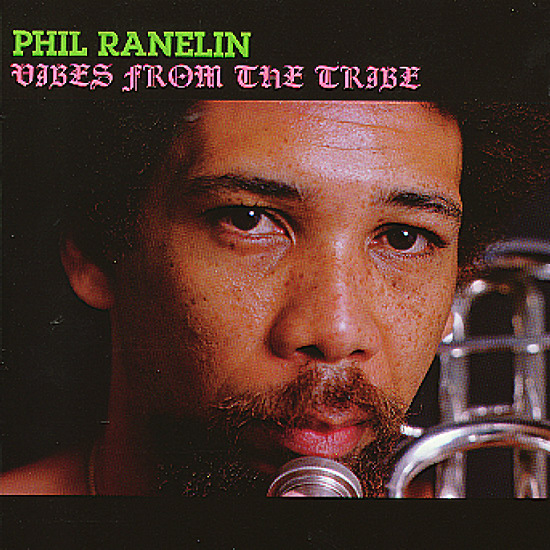 Infinite Expressions
ORG, 2021. New Copy
LP...$23.99 24.99 (CD...$7.99)
The legendary Phil Ranelin has been giving us great music for decades – yet he still sounds as fresh and vibrant here as ever – working in a small combo that really lets us focus on his phrasing and imagination on trombone, and his very righteous way of putting over a tune! Phil's ... LP, Vinyl record album

Get Up Off Your Knees (180 gram pressing)
Tribe/Pure Pleasure (UK), 2021. New Copy 2LP Gatefold
LP...$34.99 59.99
Fantastic new music from Detroit reedman Wendell Harrison – working here with a renewed version of the Tribe Records scene, at a level that makes the album one of his best in many years! Wendell blows tenor and bass clarinet, and his group here is mostly younger, lesser-known players – ... LP, Vinyl record album

Peace In The World/Creator Spaces (with bonus download)
Cosmic/Now Again, 1974. New Copy 2LP Gatefold (reissue)
LP...$49.99 55.98
An amazing package – a pair of rare avant jazz albums, presented here together! The first album is Peace In The World – maybe the only album issued under the name of Michael Cosmic – but a set that's part of a key legacy with his brother, reedman Phill Musra! The set has Cosmic ... LP, Vinyl record album