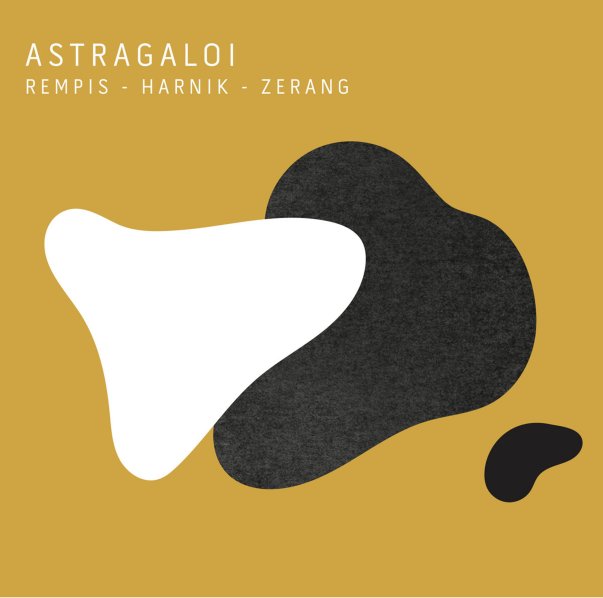 There's a great sense of "room" in this recording – the echoey space at a festival in Austria where these three great improvisers performed the material in the set – almost as if they were using the setting of the concert as a fourth sort of sonic element in the mix! That's definitely the case with the piano of Elisabeth Harnik, which has this moody tone that draws from the room and folds it back onto the keys – while Dave Rempis explores the further reaches of the space with these brilliant instant creations on both alto and tenor sax – as Michael Zerang again proves why he can be such a sensitive percussionist in the right sort of lineup! The album's definitely another feather in the mighty full cap of Dave Rempis – and titles include "Goat's Thorn", "Locoweed", "Milkvetch", "Macateta", and "Lafo Litupa".  © 1996-2022, Dusty Groove, Inc.