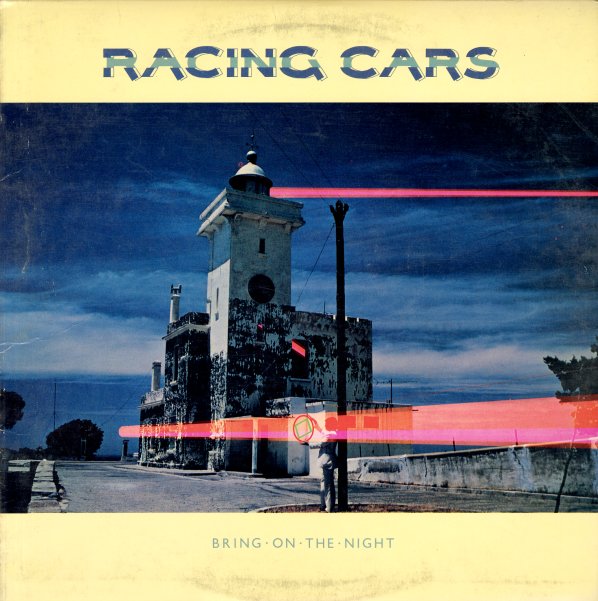 Bring On The Night