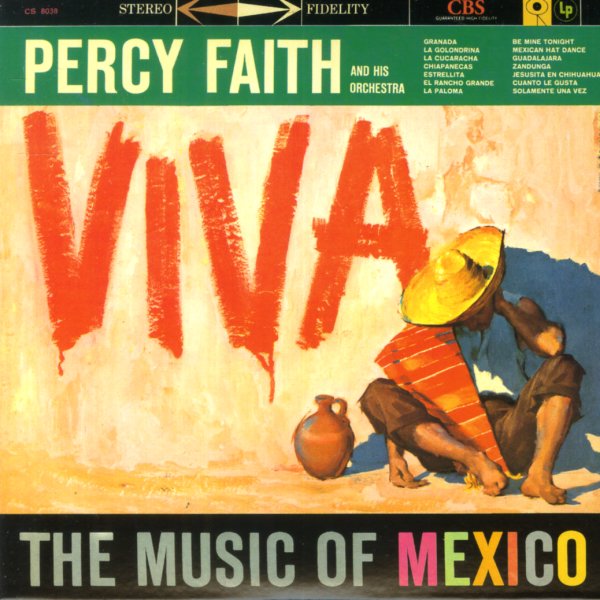 Viva! – The Music Of Mexico