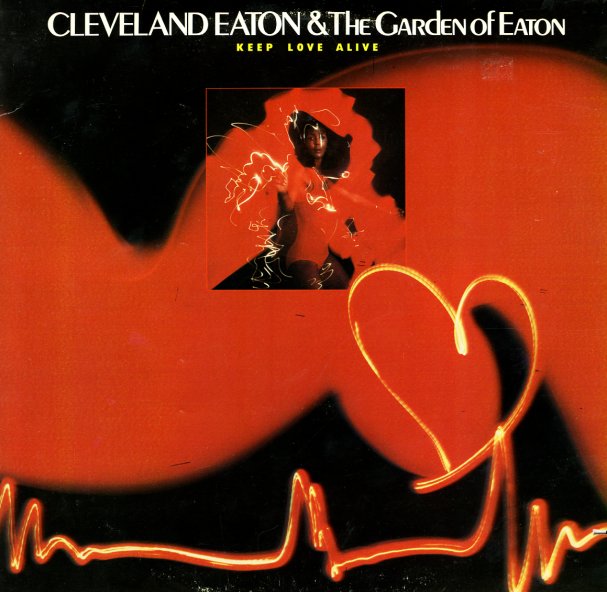 A mixture of funky jazz, soul, and disco – recorded with a host of studio players and a smooth jazzy finish. The record's trying to keep the groove going from Eaton's Instant Hip LP – which was quite a minor hit for him – and although we love the bassist as a jazz player, most of the album's dominated by vocal soul tracks and flashy club-oriented grooves. Includes the cool spacey track "Flying High", which has a compressed stepping groove and some cool voiceovers that talk about the dominant features of each Zodiac sign! Other cuts include "Keep Love Alive", "Burnin", "Get Off", "Free At Last", and "The Birmingham Train".  © 1996-2021, Dusty Groove, Inc.
(Cover has a cutout hole.)